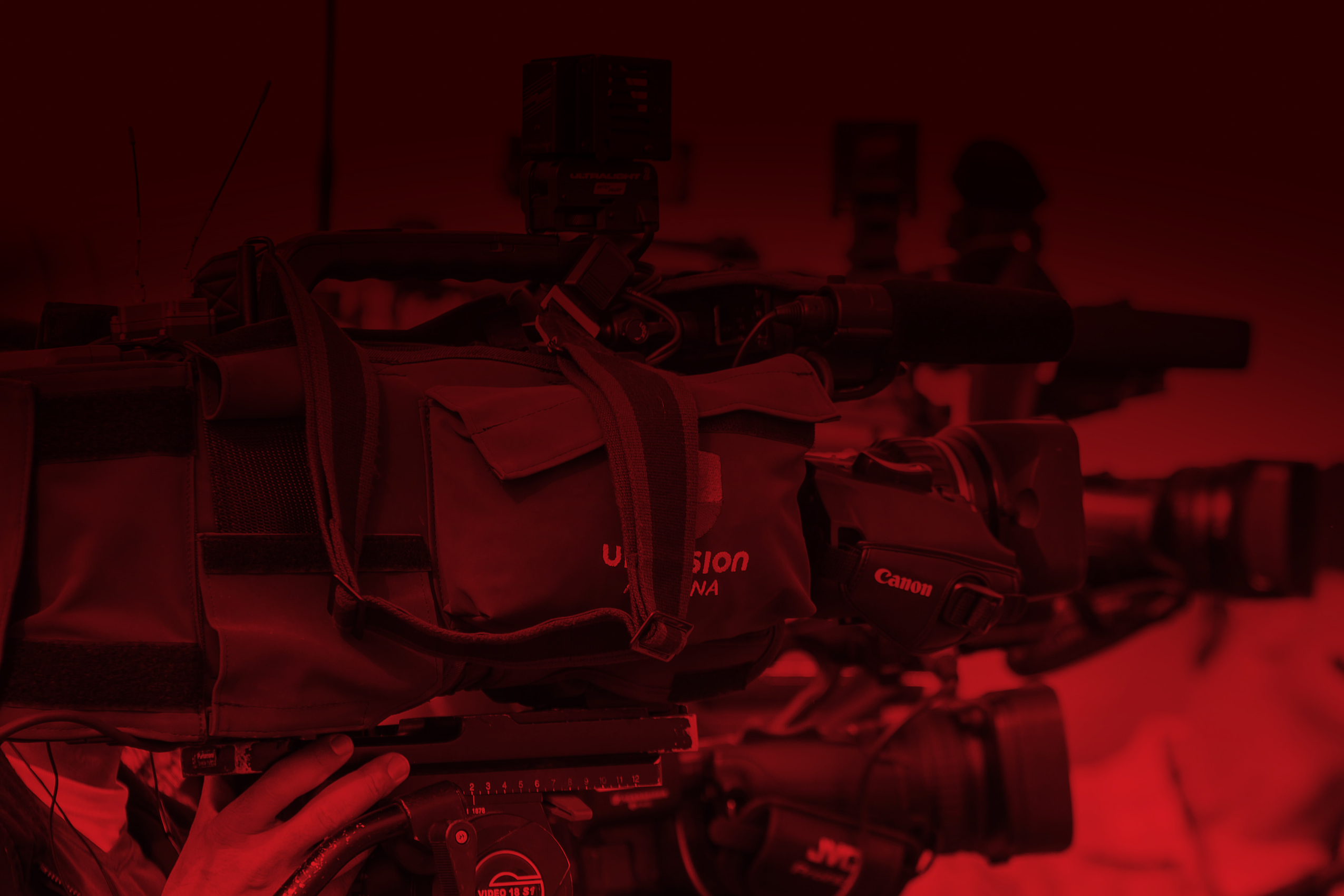 Our goal is to build a smart society, that is aware of cyber security risks. 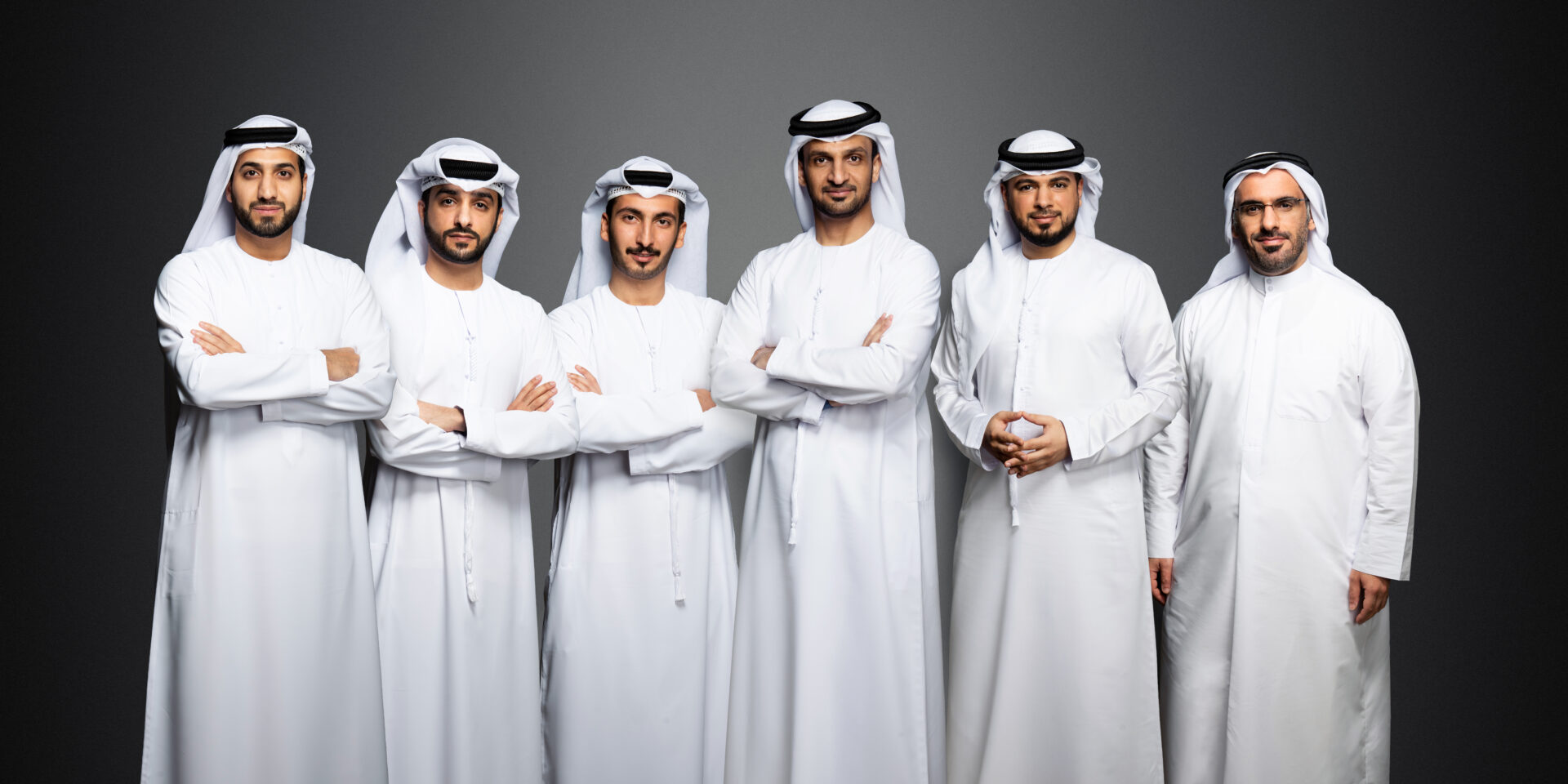 – The platform monitors government websites and to enhance their cyber security.

– The new system supports innovative efforts and promotes economic growth in light of technological progress and smart transformation the city is witnessing.

In a step towards strengthening Dubai’s position as the safest city in cyberspace, Dubai Electronic Security Center (DESC) part of Dubai Digital Authority, recently launched the TIRS platform for detecting vulnerabilities in websites. The launch comes as part of the UAE’s efforts to providing a safe and flexible cyberspace environment.

The platform was designed and developed entirely by a taskforce of young Emirati talent consisting of six engineers specialized in programming and quality assurance, with more than 60 years of experience between them and whose ages average around 31.

The new platform “TIRS”  is one of the pillars that contribute to protecting cyberspace in Dubai, within the Dubai Cyber Index, the first platform of its kind which was launched in mid-2020 by His Highness Sheikh Hamdan bin Mohammed bin Rashid Al Maktoum, Crown Prince of Dubai and Chairman of the Executive Council to support the overall performance of cybersecurity at government establishments in the Emirate.

“TIRS” took a full year to develop from design to testing and finally launched during the Gulf Information Security Expo & Conference (GISEC) 2021, which was held at the Dubai World Trade Centre in the presence of His Highness Sheikh  Mansoor Mohammed bin Rashid Al Maktoum.

“TIRS is an integral addition to the cybersecurity system in Dubai and the UAE, given its important role in enhancing means and mechanisms to detect security vulnerabilities and threats across vital websites of various government agencies and other participants in the system. This ensures that cybersecurity systems are secured, developed, and ready to handle emergency scenarios and cyberattacks,” said Hassan Abdulla, Director of Security Systems at DESC.

“The development of the TIRS system is part of our endeavors to enhance Dubai’s position as the city with the safest cyberspace in the world thanks to an integrated and efficient cybersecurity system and in line with the goals of the Dubai Cybersecurity Strategy aimed at protecting the emirate from cyber threats and to promote innovative efforts and economic growth in light of the technological advancement and smart transformation in Dubai.” added Hassan Abdulla.

“More than 40 entities and 75 websites have been registered in the TIRS platform, with plans for the platform to cover 100 websites. It will also be linked with the Dubai Cyber Index by that time as well. 48 entities and 75 websites participated in the testing phase for TIRS, with testing revealing more than 54 vulnerabilities in the participating websites which have been addressed promptly.” said Ghaith Alsuwaidi, Deputy Director, Security Systems at DESC. 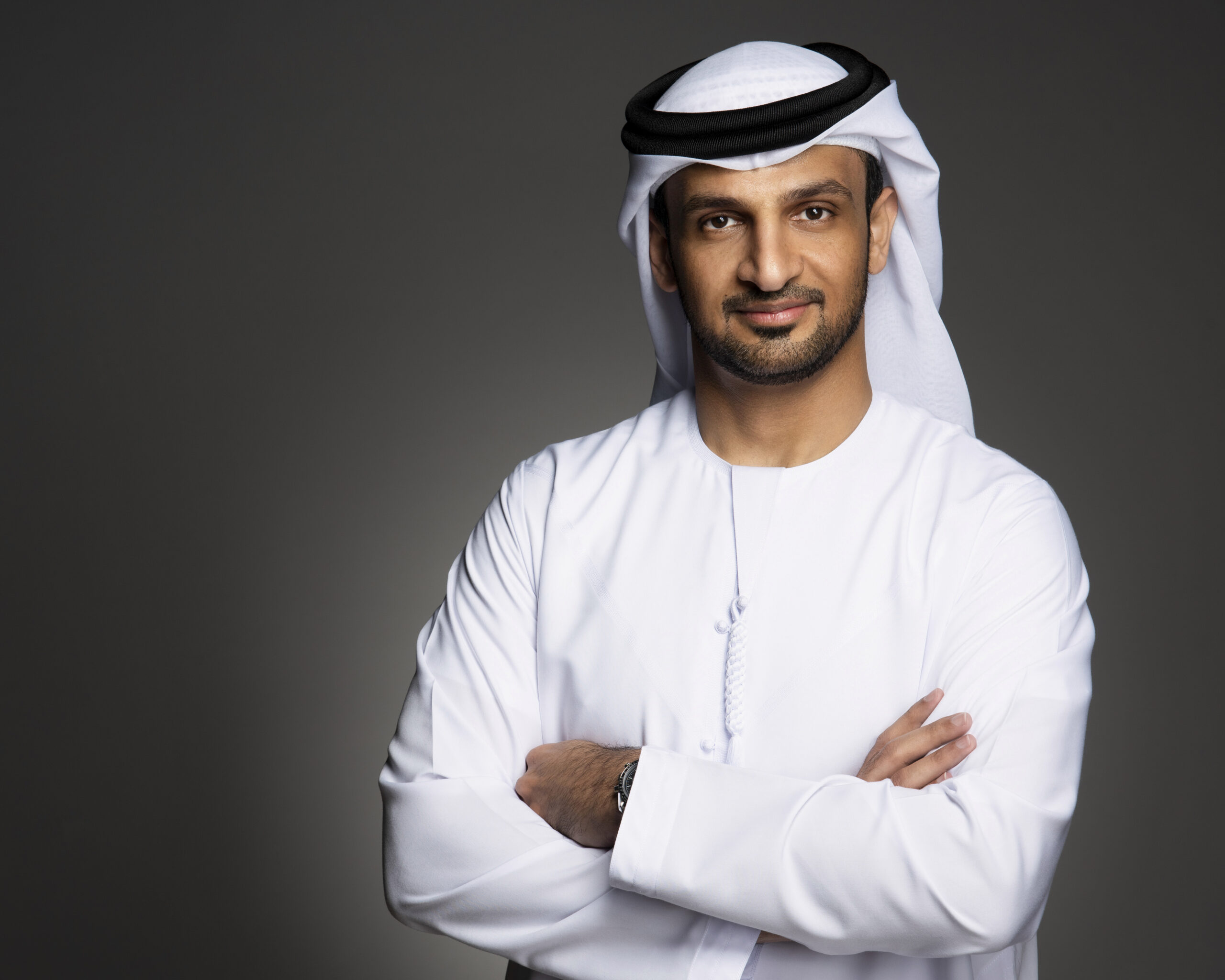 He explained “The platform tests the government websites and members’ websites in search of vulnerabilities and details related to parties registered in the platform, producing a detailed report and informing the relevant parties when any vulnerabilities detected in order to take the proper steps to address them after coordination with DESC.”

DESC developed the platform as part of its mandate and role based on its founding law, which includes setting and implementing the government information security policy in the Emirate of Dubai. It also includes monitoring compliance by government entities with the Information Security requirements issued by DESC and follow up implementation of these requirements to ensure effective and secure communication networks and information systems for government entities.